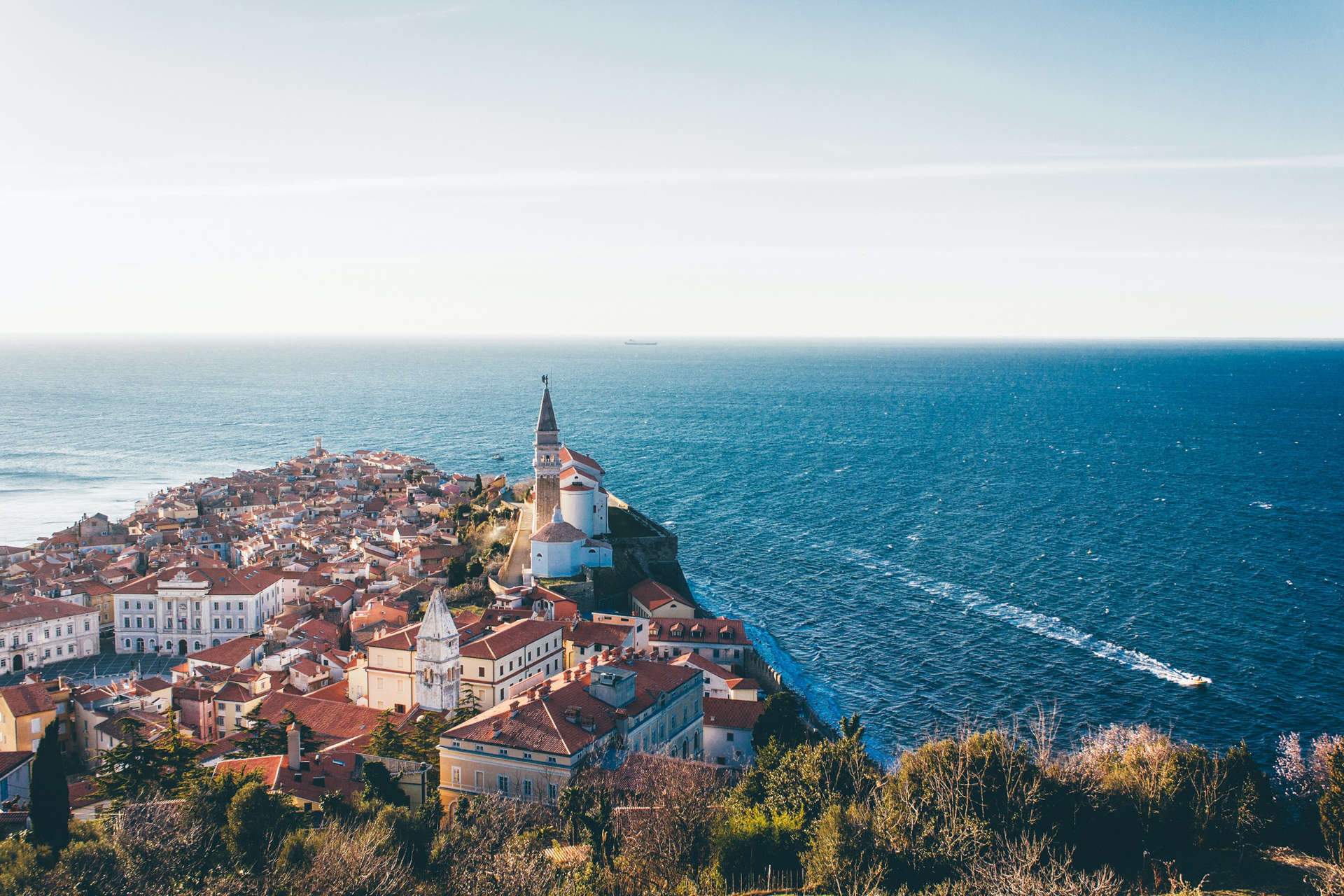 Piran is a town in southwestern Slovenia on the Gulf of Piran on the Adriatic Sea. It is one of the three major towns of Slovenian Istria. The town has a lot of medieval architecture, with narrow streets and compact houses. Piran is the administrative centre of the local area and one of Slovenia's major tourist attractions. Until the mid-20th century, Italian was the dominant language, but was replaced by Slovene as demographics shifted.

Piran is situated at the tip of the Piran peninsula on the Gulf of Piran. It borders Croatia to the south, and the municipalities of Izola and Koper to the east and faces Italy across the Gulf of Trieste and the Adriatic Sea. The highest point, Baretovec pri Padni, is 289 metres high. 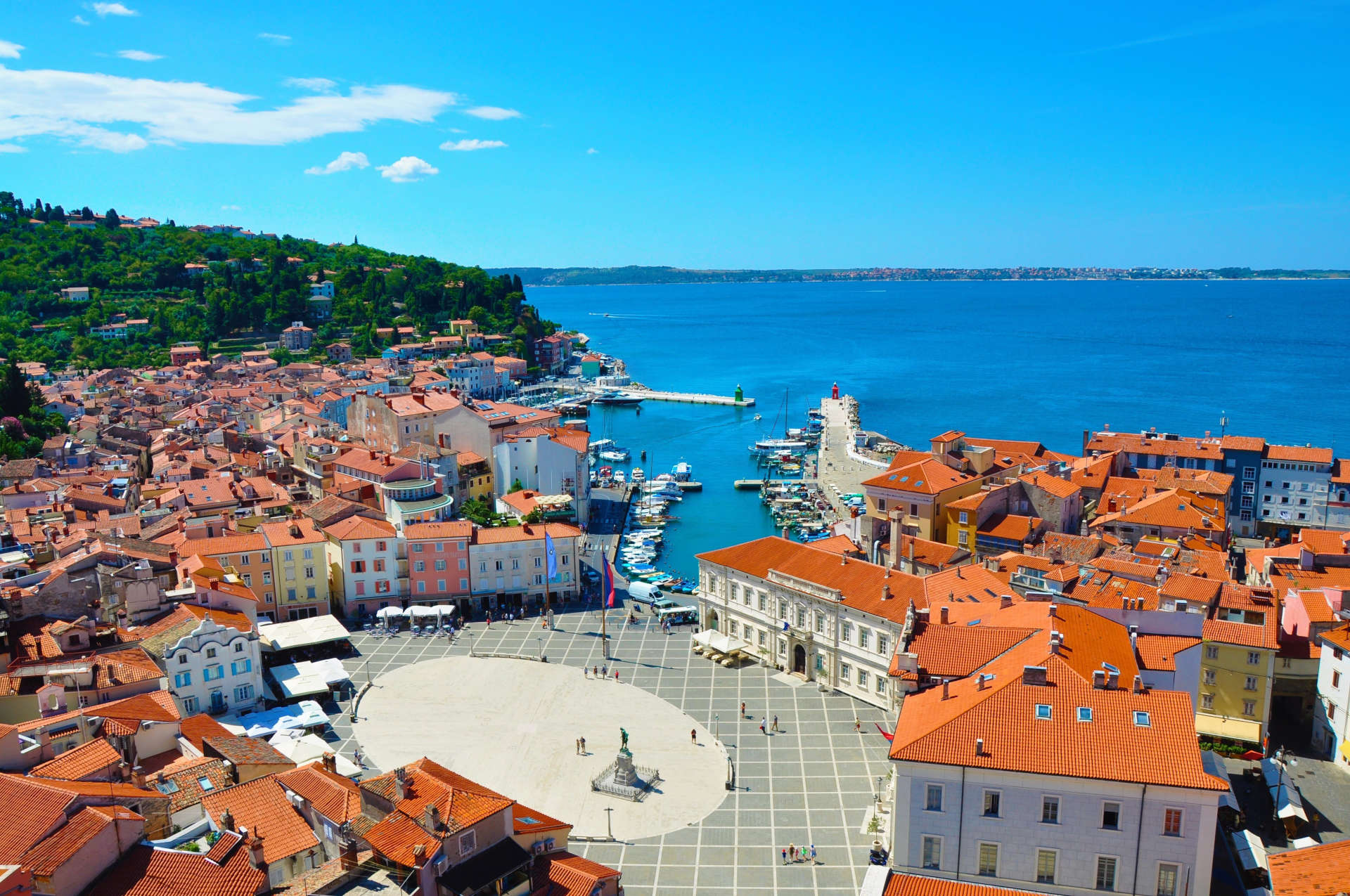 Piran is the birthplace of composer and violinist Giuseppe Tartini, who played an important role in shaping its cultural heritage. The town's main square, the Tartini Square (Slovene: Tartinijev trg, Italian: Piazza Tartini), is named after him. In 1892, on the 200th anniversary of his birth, a monument to Tartini was erected in Piran. The Venetian artist Antonio Dal Zotto was commissioned to create a larger-than-life bronze statue, which was mounted on its pedestal in 1896. The statue dominates the square, overlooked by the Cathedral of Saint George. The painter Cesare Dell'Acqua was also born in Piran.

Piran is the seat of the Euro-Mediterranean University of Slovenia (EMUNI), founded in 2008 as one of the cultural projects of the Barcelona Process: Union for the Mediterranean. The Piran Coastal Galleries, a public institution encompassing a group of six public contemporary art galleries, is based in Piran. 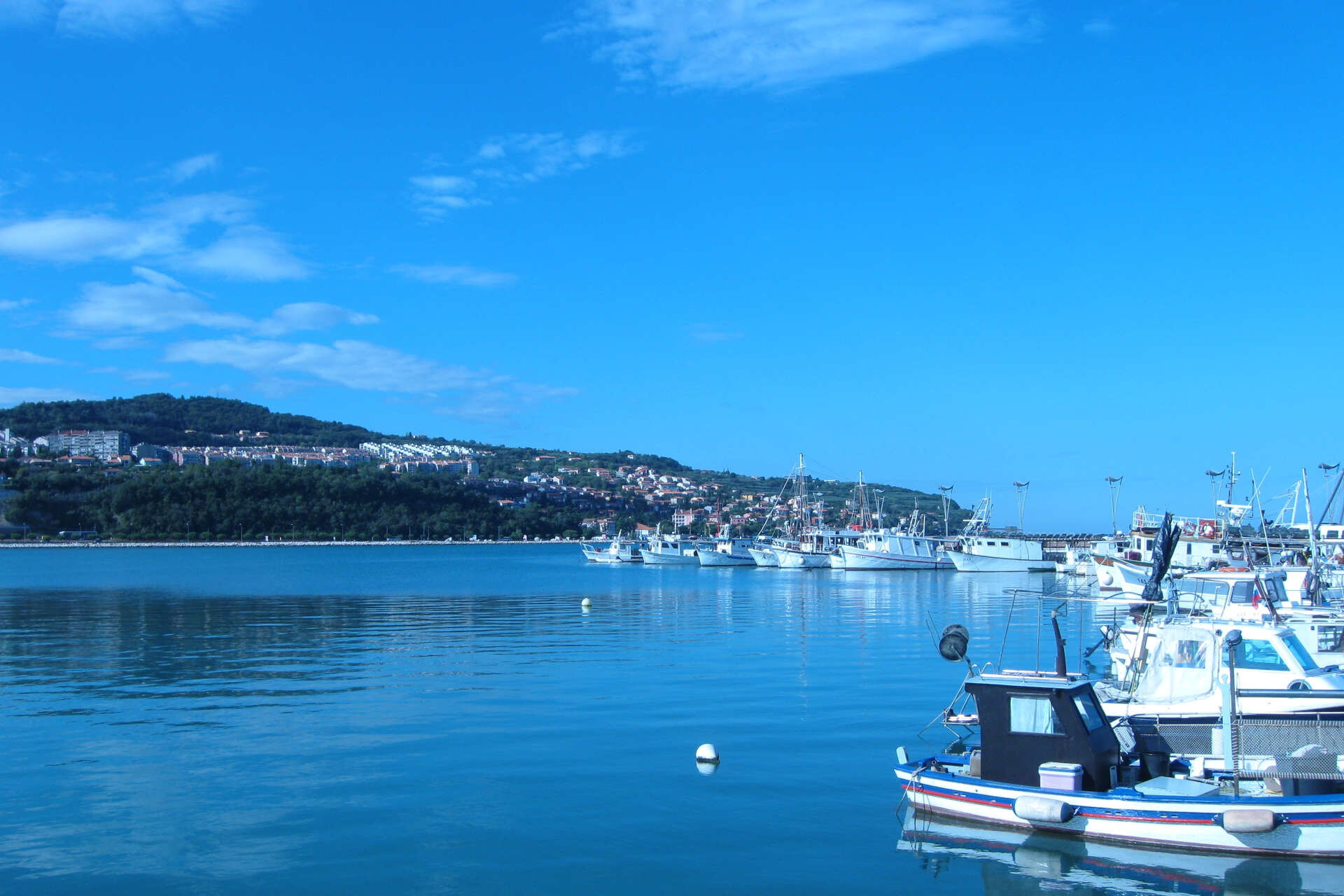 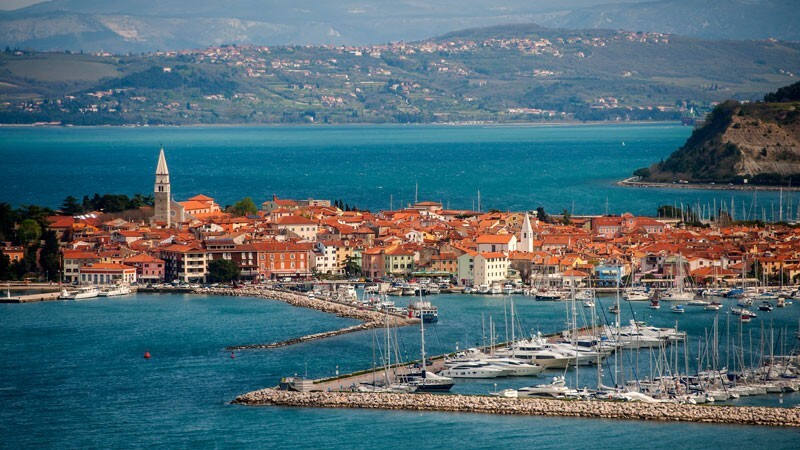 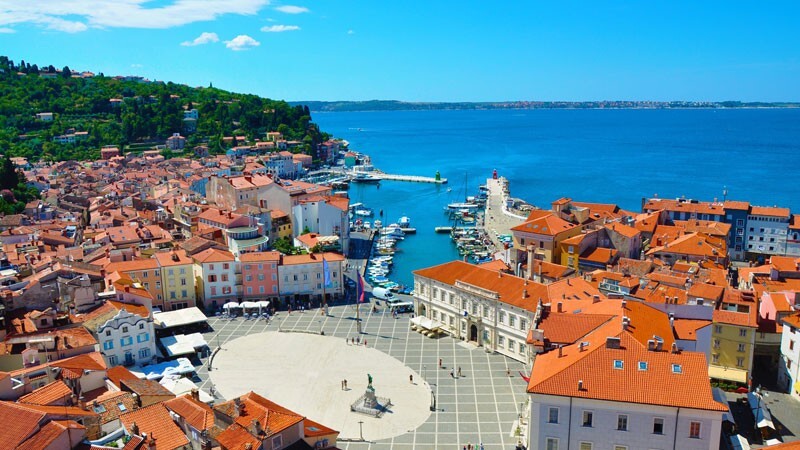 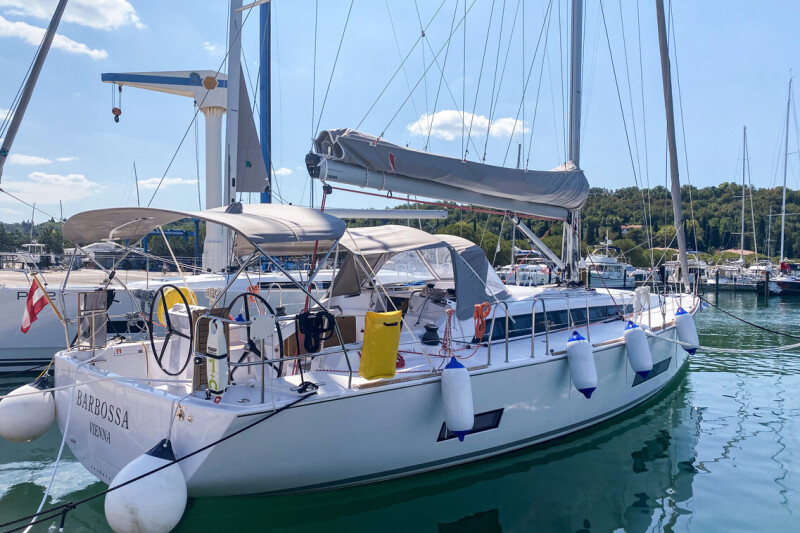 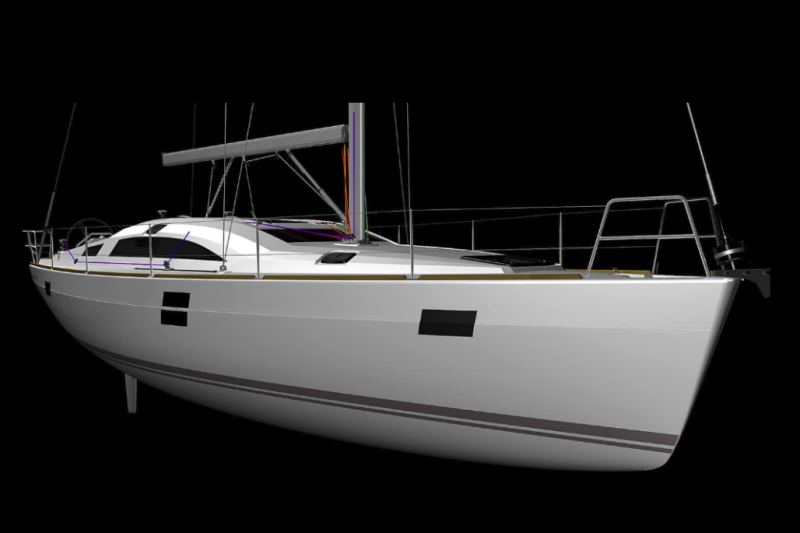 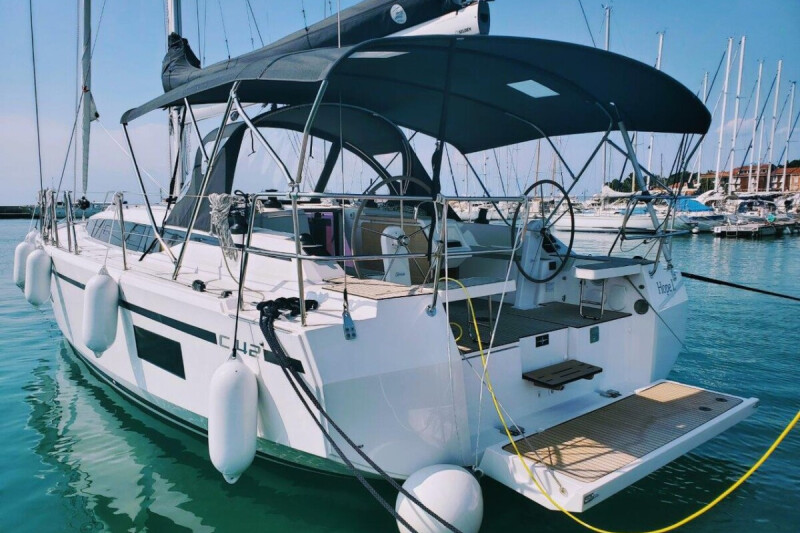 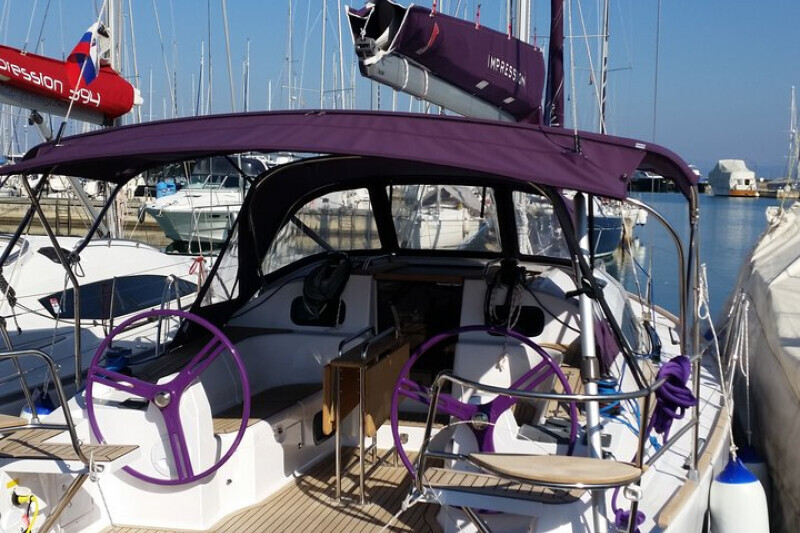