The Adriatic's surface temperature usually ranges from 22 to 30 °C (72 to 86 °F) in the summer or 12 to 14 °C (54 to 57 °F) in the winter, except along the western Adriatic coast's northern part, where it drops to 9 °C (48 °F) in the winter. The distinct seasonal temperature variations, with a longitudinal gradient in the Northern and transversal gradient in the Middle and Southern Adriatic, are attributed to the continental characteristics of the Adriatic Sea: it is shallower and closer to land than are oceans. During particularly cold winters, sea ice may appear in the Adriatic's shallow coastal areas, especially in the Venetian Lagoon but also in isolated shallows as far south as Tisno (south of Zadar). The Southern Adriatic is about 8 to 10 °C (14 to 18 °F) warmer during the winter than the more northerly regions. The Adriatic's salinity variation over the year is likewise distinct: it ranges between 38 and 39 PSUs. The southern Adriatic is subjected to saltier water from the Levantine Basin.

Most of the landmass surrounding the Adriatic Sea is classified as Cfa, with the southern region (near the Ionian Sea) being Csa. According to the Köppen climate classification, the upper half of the Adriatic is classified as humid subtropical climate (Cfa), with wetter summers and colder and drier winters, and the southern Adriatic is classified as hot-summer Mediterranean climate (Csa).The air temperature can fluctuate by about 20 °C (36 °F) during a season. The predominant winter winds are the bora and sirocco (called jugo along the eastern coast). The bora is significantly conditioned by wind gaps in the Dinaric Alps bringing cold and dry continental air; it reaches peak speeds in the areas of Trieste, Senj and Split, with gusts of up to 180 kilometres per hour (97 kn; 110 mph). The sirocco brings humid and warm air, often carrying Saharan sand causing rain dust. 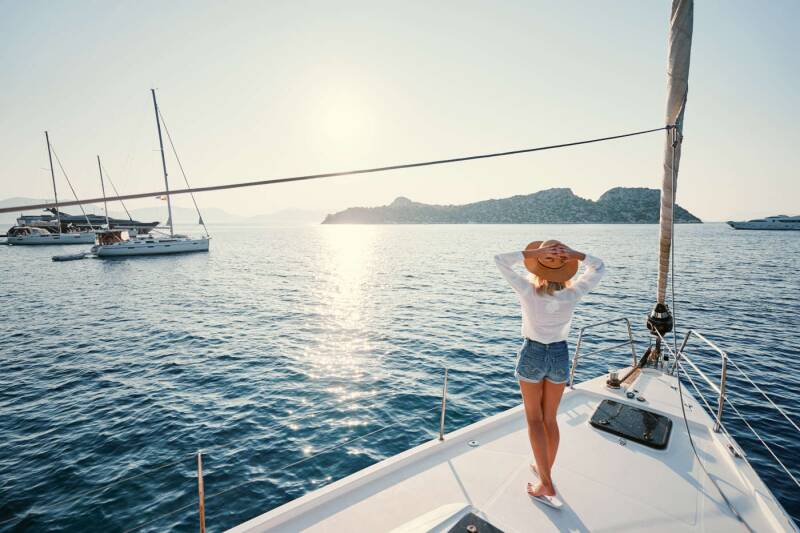 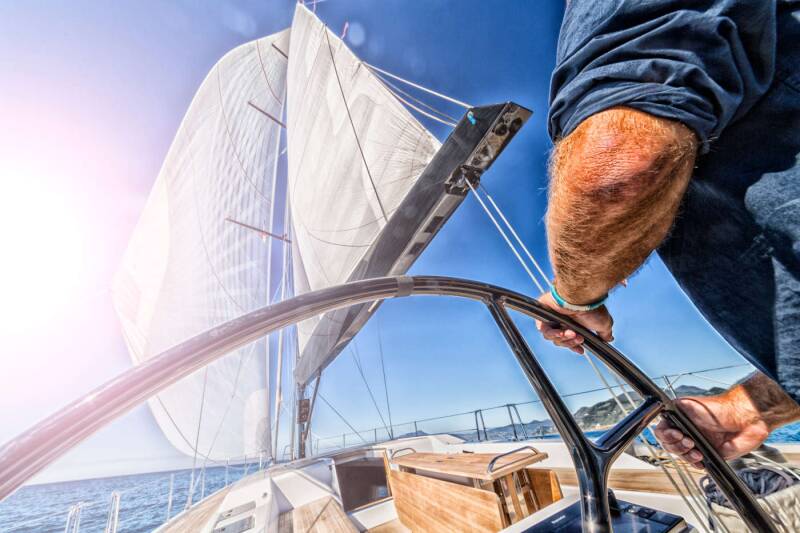 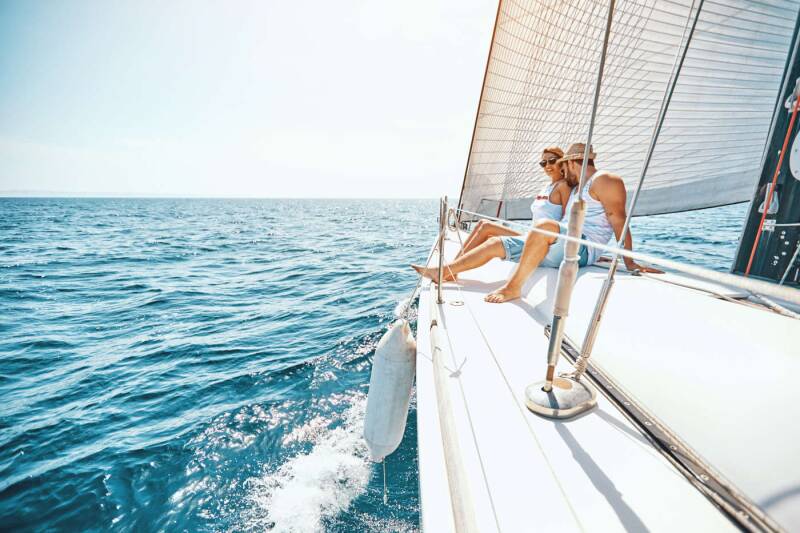 Let us organize your sailing 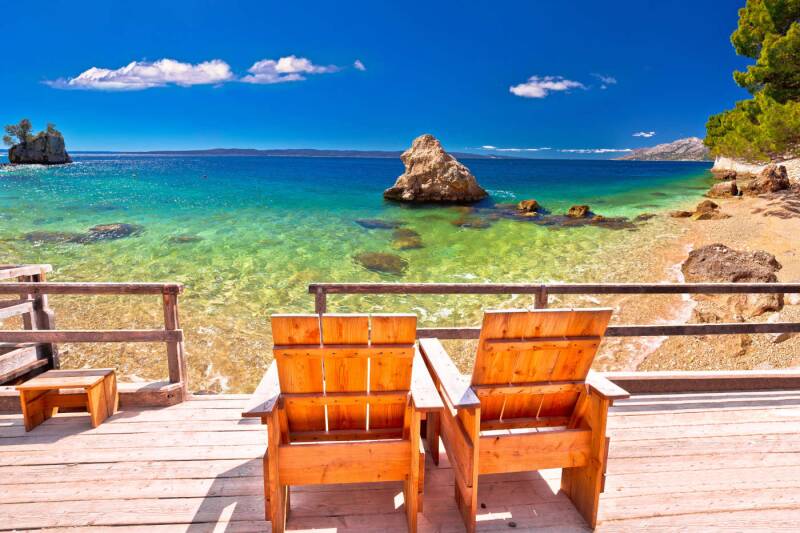